Mark Blaszak is a cinematographer from Buffalo, NY. He is currently the Director of Videography at Pegula Sports and Entertainment and PicSix Creative. His career began in 2002 as a photojournalist at WKBW-TV in Buffalo, NY. From there he became the team videographer for the Buffalo Sabres of the National Hockey League. He traveled with the team for 6 years producing and filming the documentary series, Beyond Blue and Gold. In 2011, his work expanded to include commercial productions and in-depth features for the NFL, Buffalo Bills. At Pegula Sports and Entertainment and PicSix Creative, he currently leads a team of six videographers. Mark has won a NYS Emmy for his work on Beyond Blue and Gold and has been nominated for 5 NYS Emmys. He lives outside of Buffalo with his wife and two children. 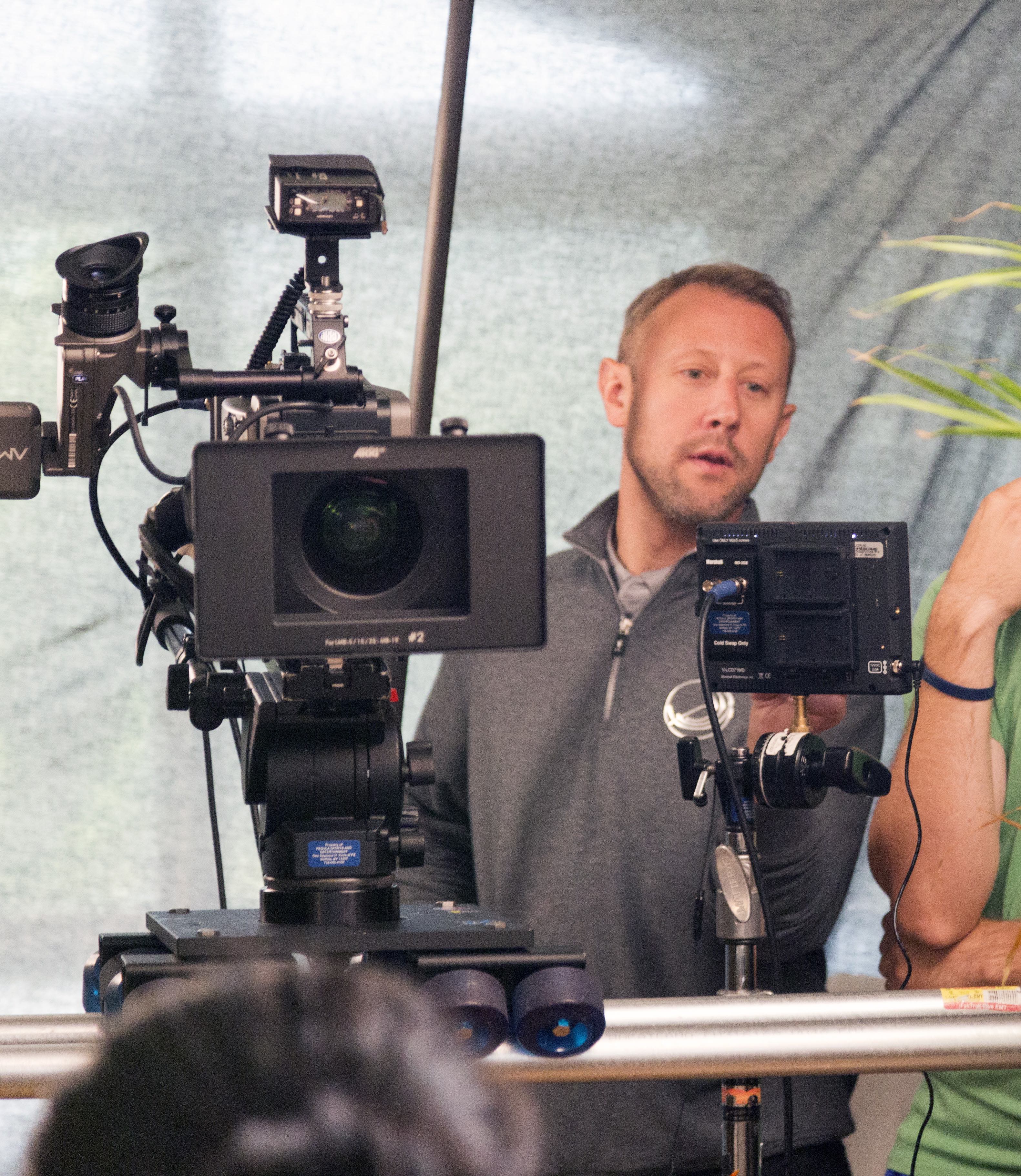 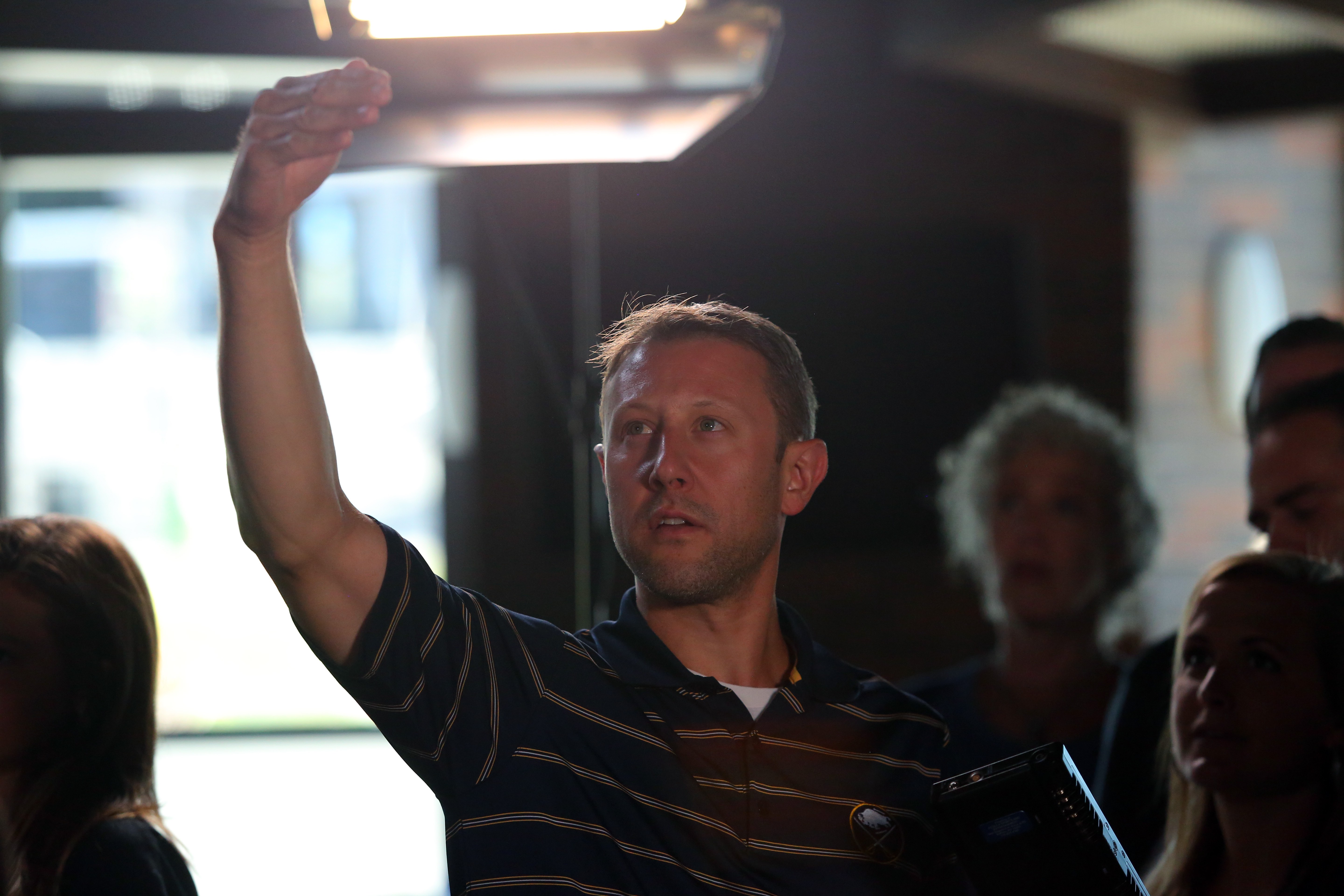