The production company Save Them Wild Dogs is excited to announce its first feature film, UP ON THE GLASS, shooting in June of 2018 near Shelby, Michigan. The film is a co-creation between director, Kevin Del Principe and Nikki Brown. The writing/producing team produced two short films that screened at festivals in Los Angeles and the Midwest prior to embarking on this joint endeavor. 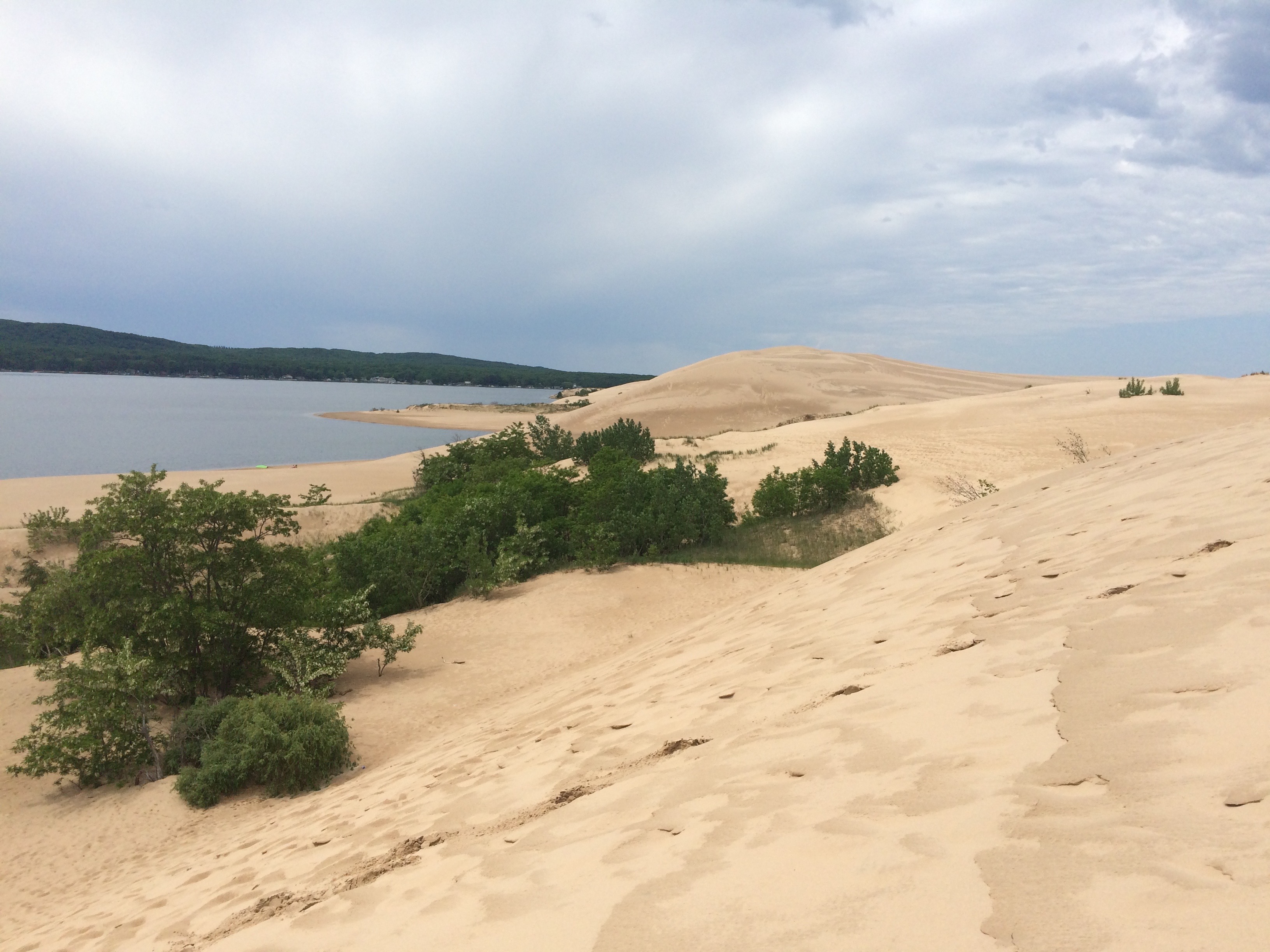 The dramatic thriller is about a wanderer trapped between his blue-collar roots and white-collar aspirations who pines for the life of his successful college friend. One heinous act leads to this possibility, but he learns his friend’s life is a prison and only the truth can set him free.

Originally from the Midwest, the producing partners look forward to returning to make this film and are grateful for the support of the local community to make the project happen.

The film will shoot on the shores of Lake Michigan near the town of Shelby. The producing team intends to highlight the aesthetics of the cottage community where writer/producer, Nikki Brown, grew up spending summers with her family. Other notable scene locations in the film include Stony Lake and the Silver Lake Sand Dunes.

Lead Actor, Chase Fein, Excited for Role in Up on the Glass